WE INTERRUPT
THIS BROADCAST 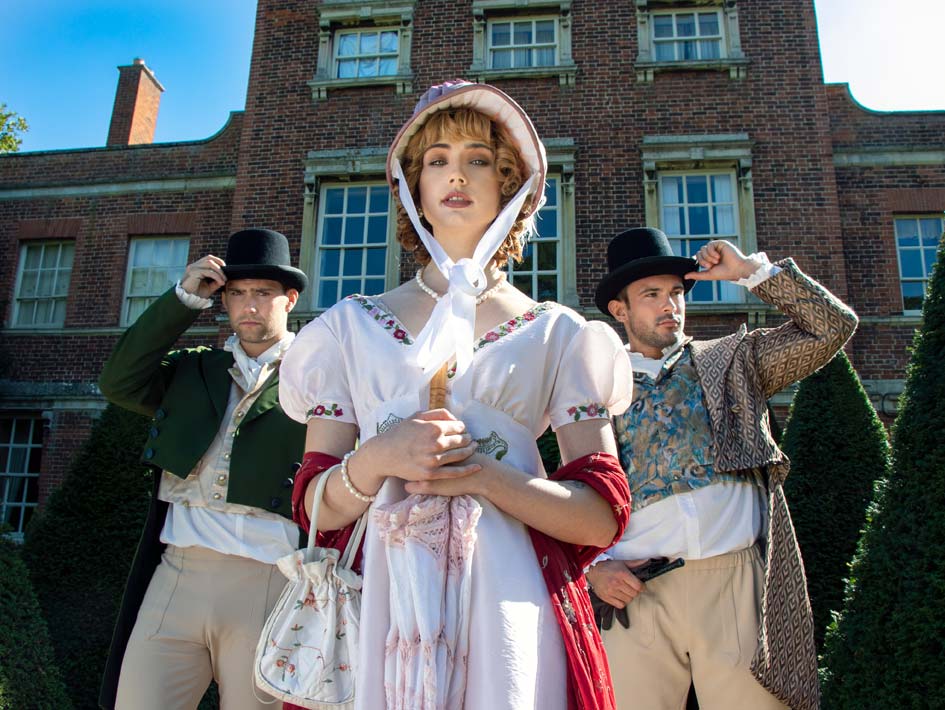 In 1989, Fast Forward captured the imaginations of the couch-potato generation using the simple, familiar device it was so aptly named after.

And now in 2023, We Interrupt This Broadcast will provide the same familiarity to a modern audience: the click-mad content addicts.

A NEW SKETCH COMEDY SHOW from one of Australia's most prolific and proven comedy producers — We Interrupt This Broadcast gives the audience familiarity by sending up their favourite shows.

It's irreverent, occasionally absurd, but accessibly draws its comedy from the familiar — those water-cooler shows that everyone's been watching —creating a family-friendly sketch show with an unlimited scope for parody.

Featuring 30-40 sketches per hour, this is fast-paced and laugh-out-loud TV. Everything is up for grabs — Antiques Roadshow, SAS, MasterChef, Married at First Sight, Keeping Up With the Kardashians, The Crown, Squid Game, and much more.

Each sketch focuses on lampooning the wide world of content — from the biggest TV shows of car-crash reality to big budget drama. It also takes on advertising campaigns, promotional spots and YouTube stars.

Not nasty, mean, or pointed, it's all done with a love and reverence for what it's lampooning — we love Bridgerton, therefore we must do it with whitegoods: Welcome to the romance of Fridgerton. 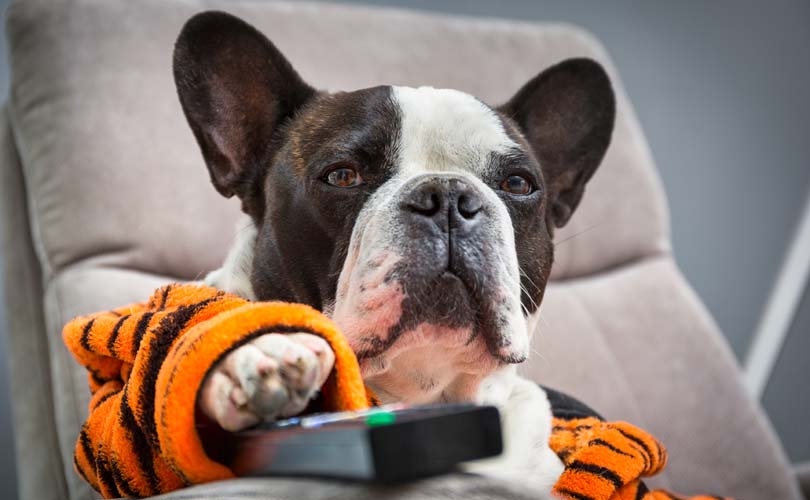 BACK TO PREMIUM UNSCRIPTED