LAST KING OF THE CROSS 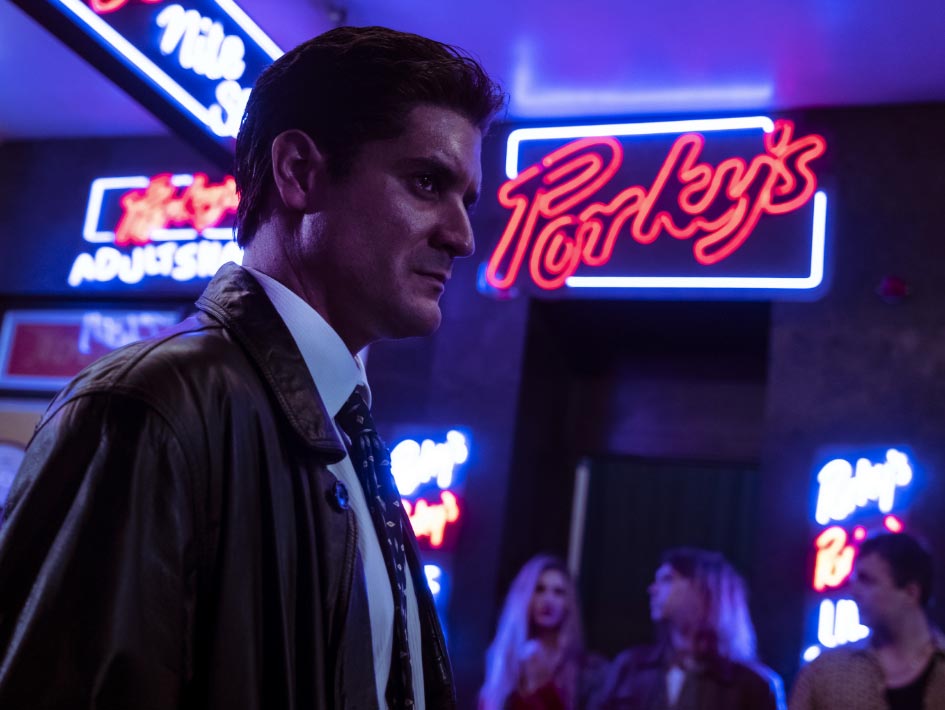 FOR WHAT PROFITS A MAN WHO GAINS A KINGDOM BUT LOSES HIS SOUL?

Inspired by John Ibrahim's best-selling autobiography, Last King of The Cross (10x60) is an operatic story of two brothers, Sam and John Ibrahim who organise the street but lose each other in their ascent to power. The elevated serialised drama tracks John Ibrahim's rise from a poverty-stricken immigrant with no education, no money, and no prospects, to Australia's most infamous nightclub mogul in Sydney's Kings Cross — a mini-Atlantic City, barely half a mile long with every form of criminality on offer. 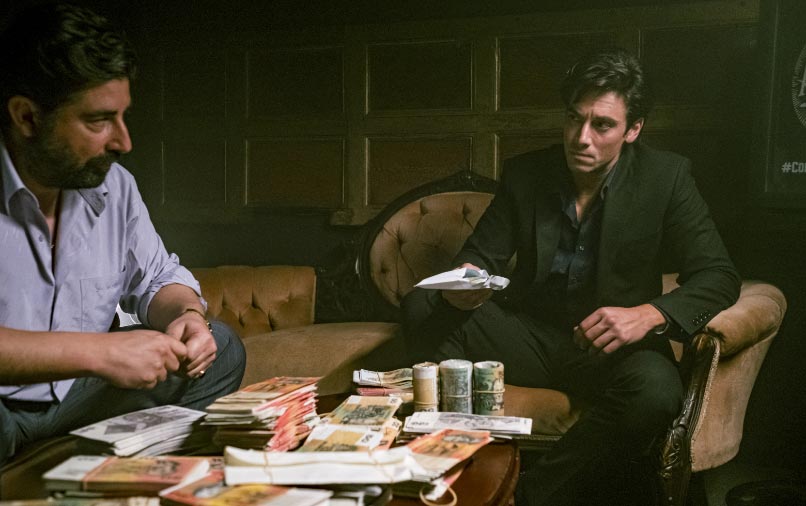 LAST KING OF THE CROSS

BACK TO PREMIUM SCRIPTED