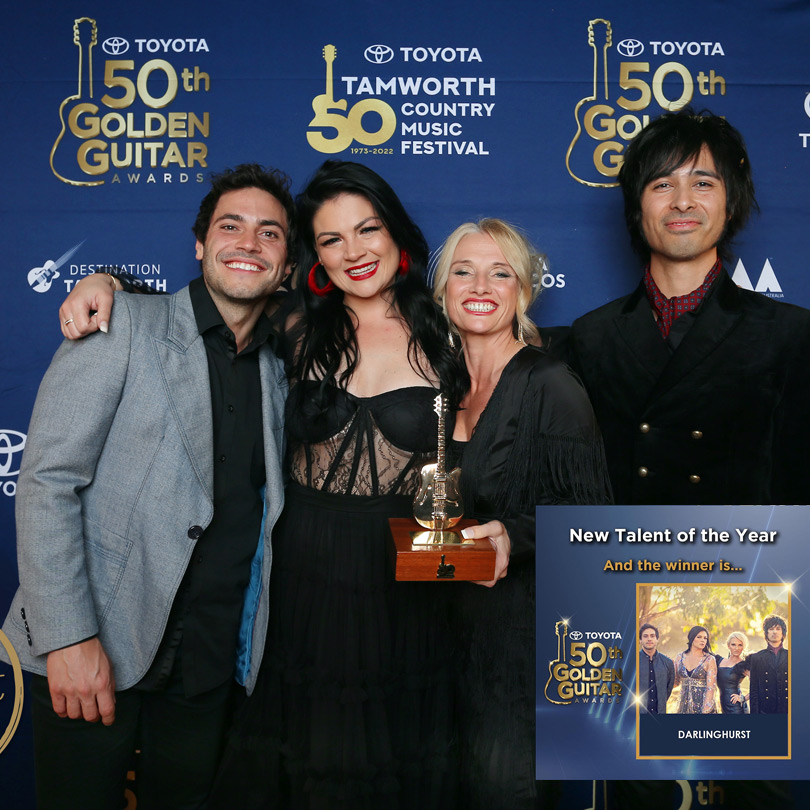 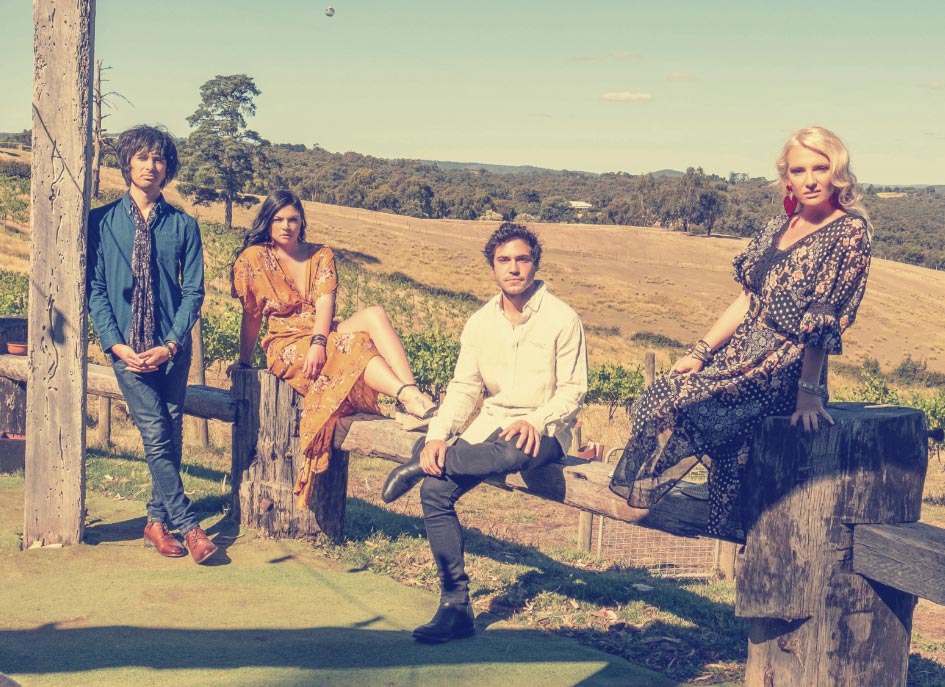 With all four members combining their different musical influences and experiences, Darlinghurst have created a fresh sound in the Australian country sphere that's as accessible as it is unique. Grounded in refined songwriting, a keen ear for melody, relatable lyricism and exceptional performances, the band has a broad appeal that has been reflected in the success of Darlinghurst's releases to date.

Over the past two years Darlinghurst has released six songs landing in the Top 5 #1of the Country HOT 50 chart. Four of the six — Sorry Won't Get You Back, Gotta Go Rodeo, Where Do We Go and the recent Unfaithful have all climbed to the coveted #1 position. In addition, two for their songs So Long So Long and Gotta Go Rodeo have charted on the influential US Music Row chart.

BACK TO HELIUM RECORDS